Which types of pollution should the air quality sensor detect? 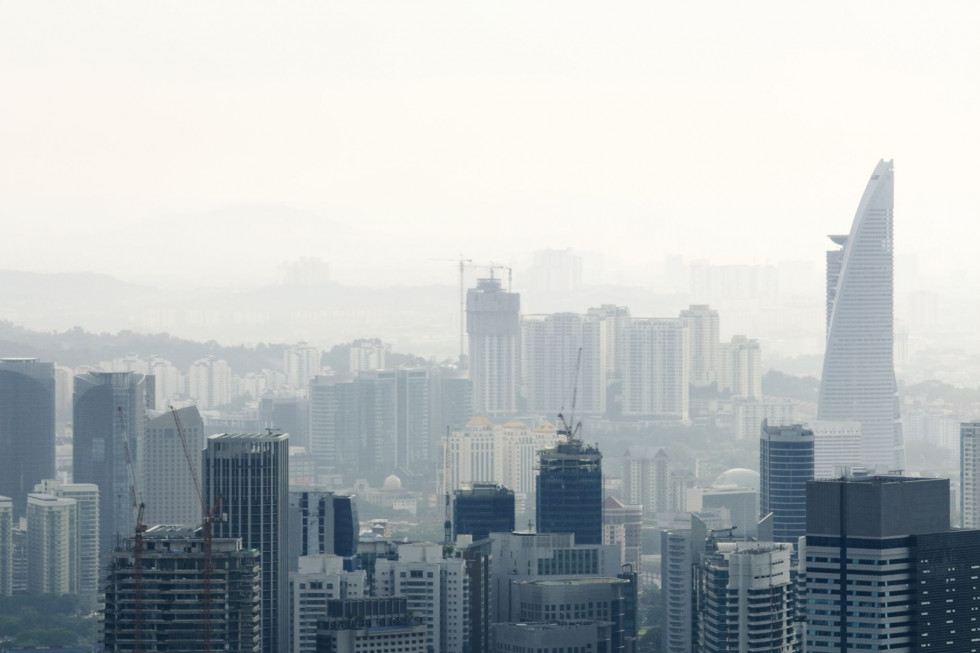 The consciousness of the air pollution problem is increasing worldwide. And yet, not many of us really know what kind of polluting particles and gases are particularly harmful to our health. Below you will find information on all types of pollution detected by comprehensive air sensors.

With so many industries contributing to air pollution, it's a real challenge to differentiate all the contaminants that can be found in the air. Recently, we've started paying attention also to the subject of microplastic. It's literally everywhere - in the air, water, and even the human placenta. However, we still don't know how it can affect our health in the long run. When it comes to toxic gases and particulate matter, we have quite a lot of data that confirms its negative implications for our health.

Knowing your enemy is the most important when it comes to self-protection against air pollution. Most of the types of contamination that we will describe above are odorless and invisible. That's why using an app that displays data collected through the air sensors is the best way to keep yourself informed. This way, you will know whether it's safe to go outside and if you should wear an antismog mask when doing so. You can use the smog apps both on mobile and web.

The particulate matter - what are its types?

The air pollution types are generally divided into toxic gases and particulate matter. Within the second category, we can point out three types of pollution:

The numbers refer to the size of the particles. The first one mentioned above refers to the ultrafine dust, the second is fine dust and the third - coarse matter.

Both PM1 and PM 2,5 have quite similar origins - power plant emissions and exhaust fumes. Among the natural ones, wildfires are the most common. The coarse matter, however, comes from different sources, such as smoke, mold, or bacteria. 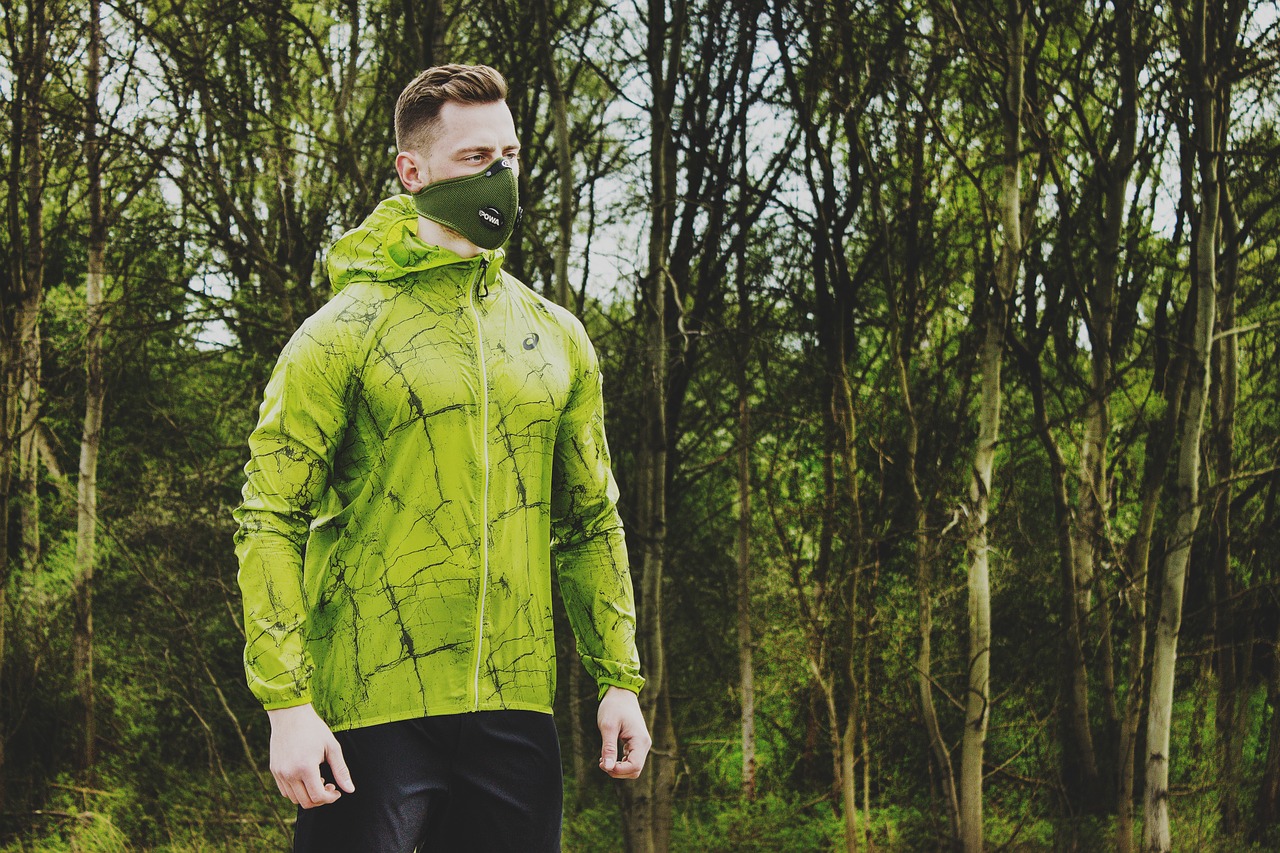 Toxic gases most commonly found in the air

The most common gases harmful to human health include:

Carbon dioxide is also considered a type of air pollution. However, it harms rather our planet, not us, being the main culprit for climate change.

The sulfur dioxide originates mostly in burning fossil fuels and is the main composite of the London type smog. Nevertheless, its concentration in the atmosphere can also lift with the volcano eruptions. Nitrogen dioxide, on the other hand, is responsible for the photochemical smog, otherwise known as the Los Angeles variant.

Air quality sensor - how does it provide you with real-time data?

The air quality sensor can detect all the types of pollution mentioned above. It measures its levels and sends the data to the server in real-time. The app, such as Airly.org, displays information accessed through the server. You can reach it anytime, anywhere. The data is available on the map, where you can compare the levels all over Europe and outside it. You can also select your location.

Installing an app is the first step towards self-protection!